It sounds unbelievable, but true – summer was once seen in early spring in Estonia!

As the ice cream market is one of the most competitive areas in Estonia, Balbiino had to get attention to its new ice creams on a different way. This is the case in both media and social media. At the same time, it is known that just because of the new ice creams, the necessary number of social media influencers and media will not come to the event. Something had to be offered that is hard to say no. For example, a beach party during poor and wet skiing weather.

For one day, Tallinn Teras Beach became a real beach resort, where you could taste the best ice creams of the season and watch the hottest beach clothes. Inspired by Balbiino’s new ice creams, stylist Kelly Kipper created a beach collection, which attracted both influencers and the media. Evening hosts Kristel Aaslaid and Tuuli Rand presented a new summer hit „Suvemees“, which was associated with the beach collection like chocolate with vanilla.

Before the event, we sent a special invitation to the most awesome influencers for the coolest beach party. The invitation was a large box with a window, inside the box was beach sand and flip-flops, and an ice cream-shaped paper invitation. The invitation was so special that our event was covered before it even took place. Among others, in the morning programs of radios (StarFM and Sky Plus).

This beach party went down in history! Balbiino summer season opening party had almost 100 visitors and they were mostly influencers. The party reached to hundreds of thousands of people through the influencers’ social media.

The party was also attended by one of Estonia’s most watched TV shows – Reporter. They reported from the spot about the beach fashion and the ice cream flavours of that summer. In addition, all online media channels: Elu24, Delfi, ERR Menu and others.

Estonian summer is short, but awesome! 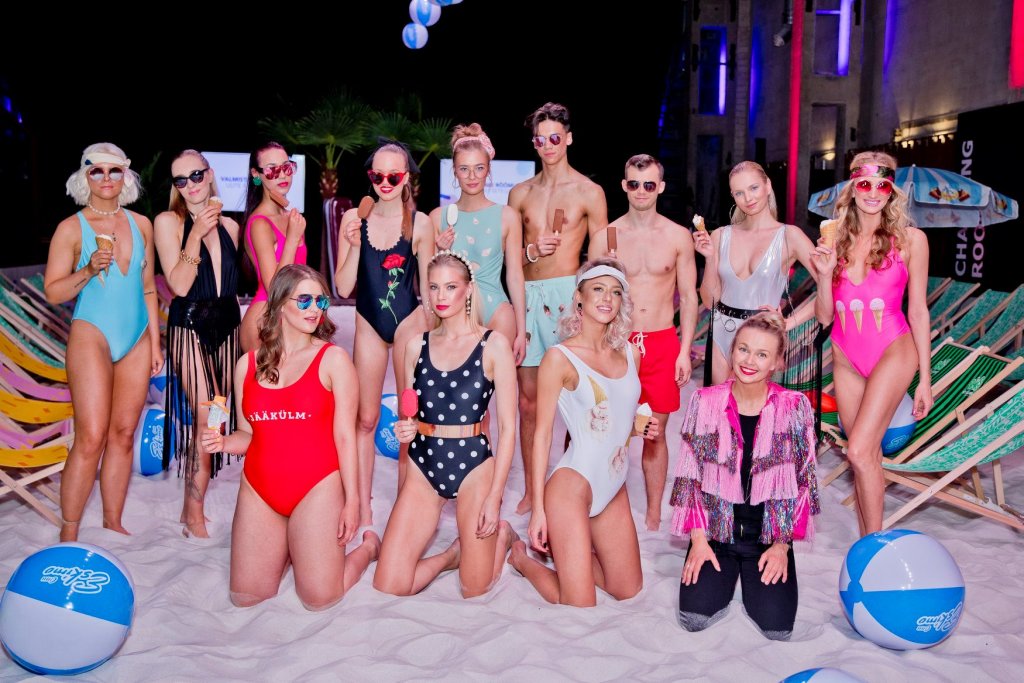 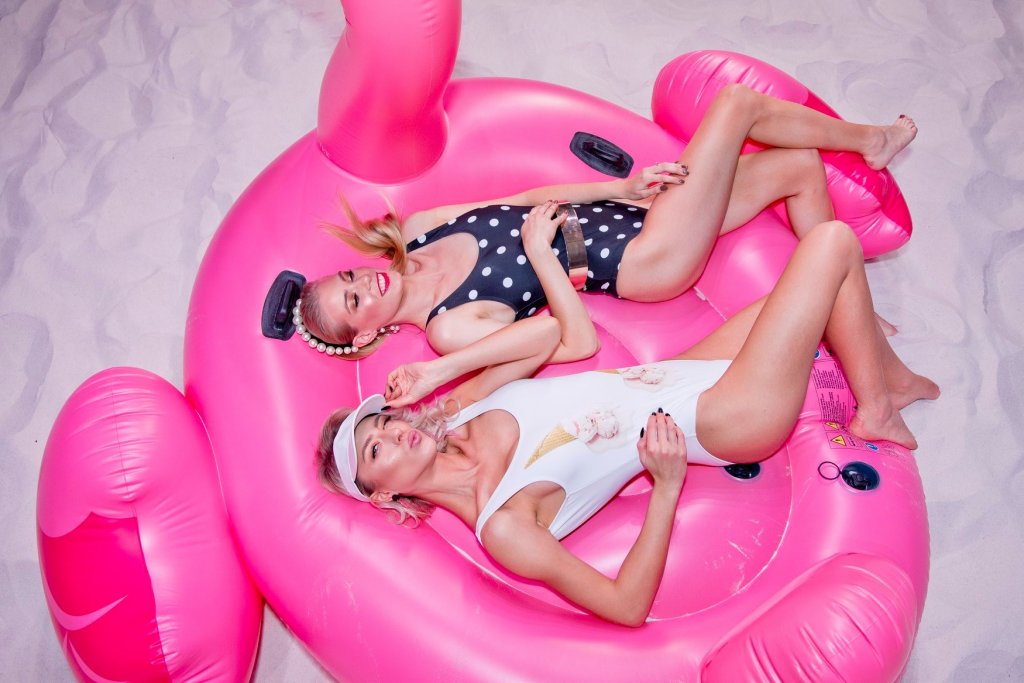