Silence and the opportunity to focus are becoming more and more a luxury. There are not many places that give the chance. One of these places is Lexus hybrid salon and another is the library. That is why Lexus decided to give a present for Estonian, Latvian and Lithuanian school libraries – with each hybrid test drive, one world-widening set of books for school libraries.
Every test driver could choose the school, they wanted to give the present. Named packages were handed over to school libraries together with talented young researchers.
Who knows, just one of those sets will inspire a future Nobel prize laureate.

„The power of books” case study

Lexus wanted to know, if it is possible to get people to test drives without huge discounts. What if a test drive were a good deed? Each test drive with a Lexus hybrid gave a world-widening set of books for Estonian, Latvian and Lithuanian school libraries. The campaign was more successful than expected for both the brand image and the car sales, which set a record for the last 10 years.

How to get people to test drive Lexus hybrid cars without just advertising ever-increasing discount rates like competing „luxury car brands”? How to sell cars without devaluing the brand image?

What if your test drive was a good deed instead?

Silence is one of the main advantages of Lexus hybrids. As there is less and less silence around us, we wanted to support the places that value silence. For example, school libraries.

Estonian, Latvian and Lithuanian school libraries are underfinanced. That is why every test drive with a Lexus hybrid gave a set of popular science books to school libraries in Baltics. To inspire the next generation.

Every test driver could choose the school, they wanted to give the present. Whether it would be their own childhood school, their child’s school or a small school at the country side, which is really in need of new books.

In addition, there were reasonable offers for Lexus hybrids, for example extended warranty or free maintenance.

On social media, we included well-known hybrid owners in each country who shared their inspiring reading recommendations. This in turn activated our followers who started posting their favourite books.

Our faith in humanity was restored. People came to test drives and wanted even to donate money to school libraries!

But what no one expected was the number of new car orders. Compared to the previous year, it increased by 90%, making the best result after the golden age of car sales, in 2007.

Lexus proved it is possible to sell cars without devaluing the image of the brand.

THIS IS THE POWER OF BOOKS. 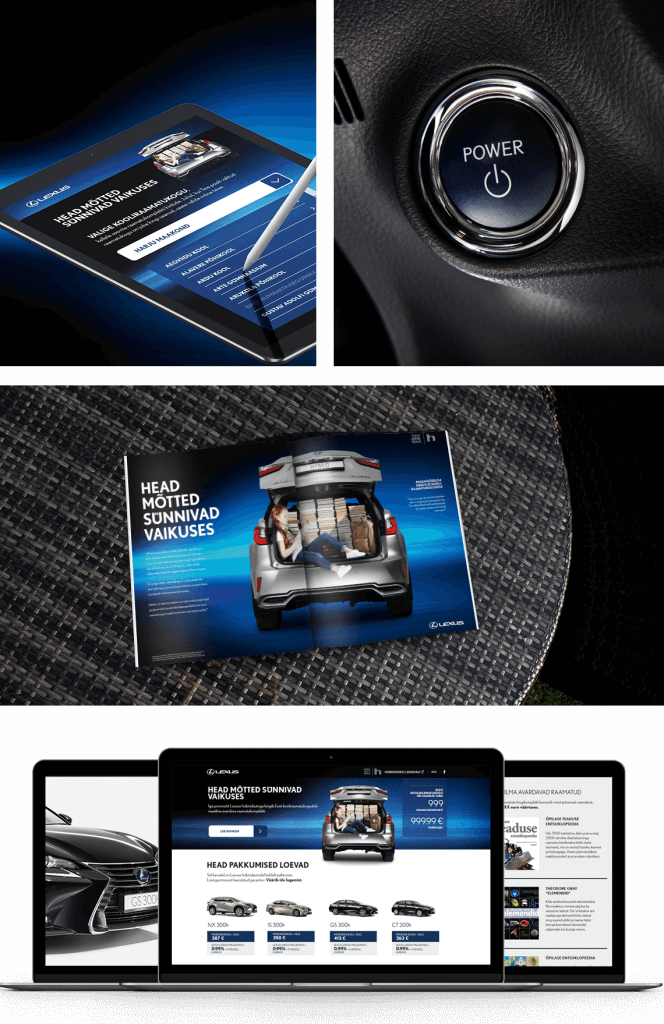 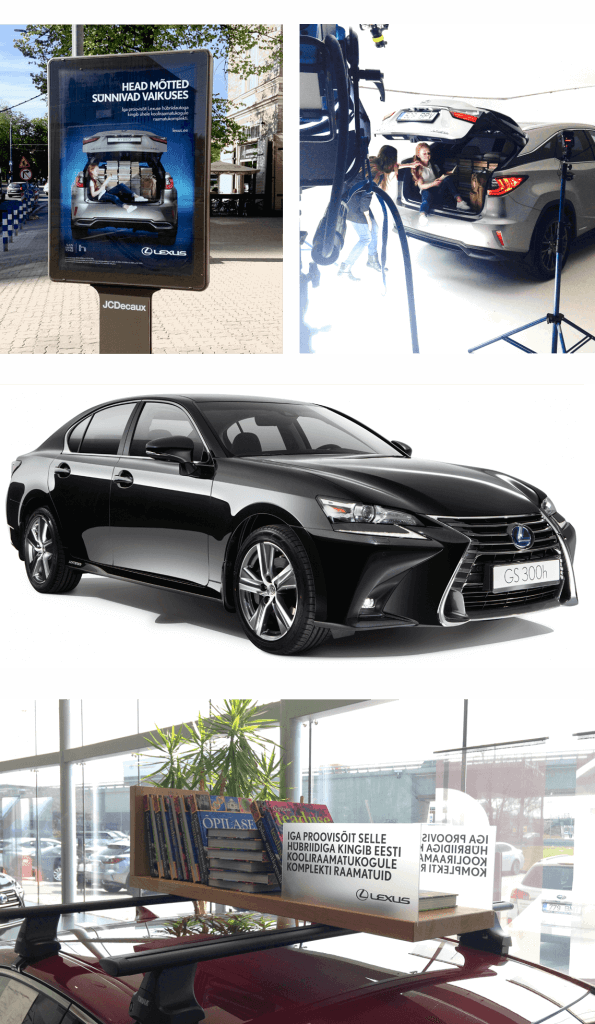